In life and death: Damien Lovelock’s legacy for Tibet 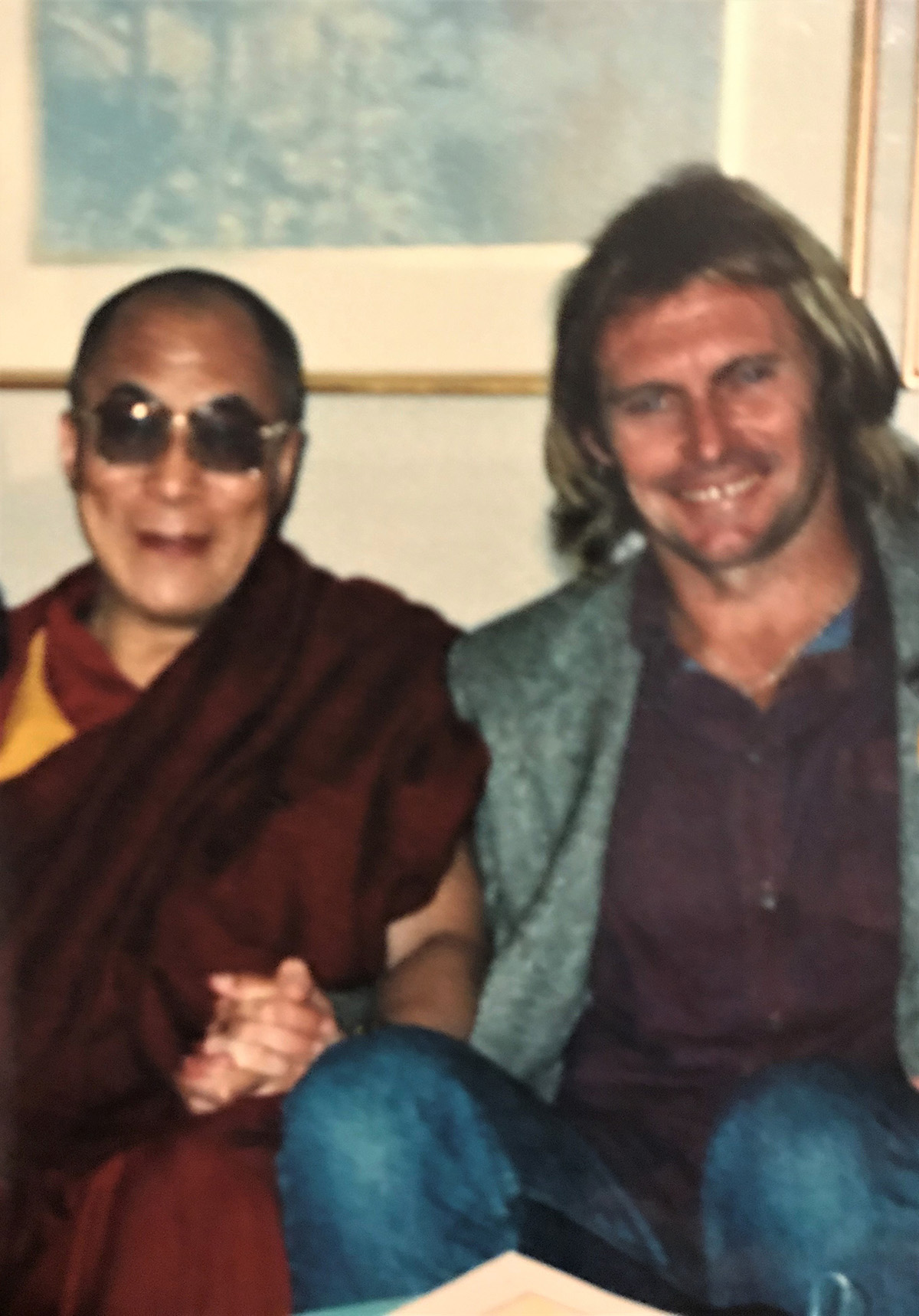 In life, lead singer of the Celibate Rifles, Damien Lovelock wasn’t concerned with the material, focusing instead on spiritual fulfilment, and being present to the fullest. When it came to remedying injustice in Tibet though, he thought well into the future, writing Australia Tibet Council into his will.

Damien was deeply dedicated to the Tibet cause, holding concerts to raise money for Tibetan refugees, even writing a song called ‘The Dalai Lama’ and later meeting His Holiness during the spiritual leader’s first visit to Australia.

We lost a legend when Damien left this plane last year. By leaving a bequest to ATC in his will, Damien has created a lasting legacy to the Tibet cause, one that will not be forgotten.

ATC has created an annual award called the Damien Lovelock Award to recognise supporters who have made an extraordinary contribution to our work. The first Damien Lovelock award winners will be announced at our next Annual General Meeting.

We express our sincere gratitude to the late Damien Lovelock for his support for Tibet, in both life and death, and extend this gratitude and respect to his family.

Have you thought about leaving a gift for Tibet in your will? Bequests can make a profound difference, providing critical resources to continue our work until genuine freedom is won by the Tibetans.