Australia Tibet Council campaigns for the freedom and human rights of Tibetans.

Our vision is a free Tibet in which Tibetans can determine their own future and freely pursue their cultural, political and economic developments.

We are inspired by the Tibetans who have resisted China’s occupation of their homeland with courage, hope and tenacity.

We are a not-for-profit organisation, certified by the Australian Government as a registered charity and funded by members across Australia. Founded in 1988, we are the largest community of Australians standing in solidarity with the people of Tibet. 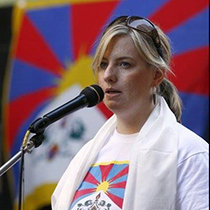 Dr Zoë Bedford has been involved with the Australia Tibet Council since 1999 when she volunteered at an event. Since that time she worked with ATC as a campaigner and also on the Board as a director and chairperson.

Born and raised in Sydney, Australia, Zoë has lived and worked overseas in the Philippines and Thailand. She was an aid worker for many years, supporting projects in the Pacific and working with Burmese refugees on the Thai-Burma border on diverse projects. 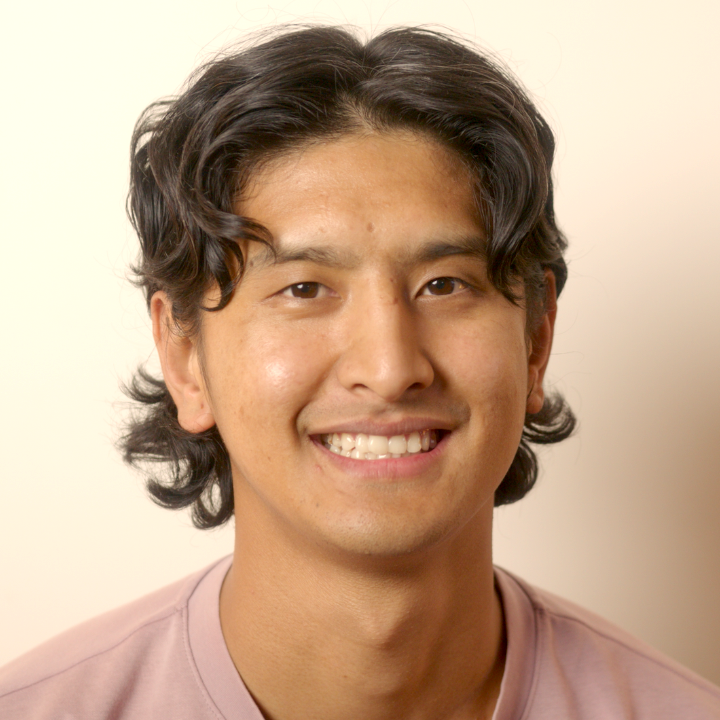 Sonam was born and raised in a Tibetan settlement in Bhutan and has worked in Non-Profit Organisations and various multi-media roles.

Sonam has a Bachelor’s degree in Media Studies and English literature and an Advanced Diploma in Telecommunications. 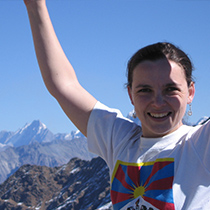 Katie Camarena is Co-chair. She holds a Bachelor of International Studies from University of New South Wales and Graduate Certificate in International Health from Curtin University.

She has worked in digital communications at ​Greenpeace Australasia, Inspired Adventures and Union Aid-APHEDA. She had also worked at the ​Burma Children Medical Fund based on the Thai-Burma Border.

She has been a volunteer with Australia Tibet Council since 2000 and worked in the national office between 2003 and 2007. She joined the Board in 2014. 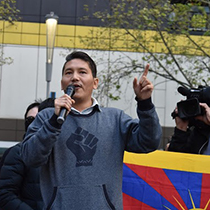 Tenzin Lobsang Khangsar joined the Board in 2020 and is Co-chair. He currently works as an interpreter with Home Affairs (Immigration), alongside being a home loan consultant at Star Lending Pvt. Ltd. and bi-cultural worker at Co-health. He has also worked in IT, childcare and as a social worker in Melbourne. He is volunteering as an advisor at Victoria Multicultural Commission, Co-health and MiCare.

Previously in India, he served as the president of the Regional Tibetan Youth Congress, Baroda. He has also served as both the vice-president (2013-2015) and president (2017-2019) of the Tibetan Community of Victoria.

Lobsang completed his schooling at the Tibetan Children’s Village, Ladakh and Dharamsala, India. He has a Masters in Economics from M.S. University and Master in Business (SAP) from Victoria University, Australia. 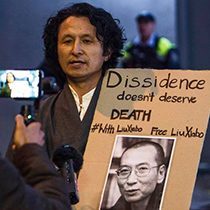 Sonam Paljor joined the Board in 2014. He works with the NSW Health Department.

Before moving to Australia, he had worked at the Department of Health at Central Tibetan Administration in Dharamsala.

Sonam was born at the Dolanji Tibetan refugee settlement in northern India. He has a Bachelor of Science from Punjab University and a Masters in International Public Health from Sydney University. 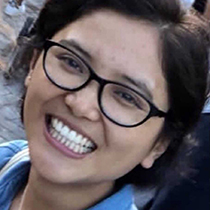 Tenzin Dolmey joined the Board in 2021. She is a critical care nurse with a post-graduation in emergency nursing. Outside her work, she has interests in literature and has organised campaigns and lobbied with state and federal parliamentarians on issues concerning Tibet and Tibetans. She currently serves as the General Secretary of the Tibetan Community of Victoria. 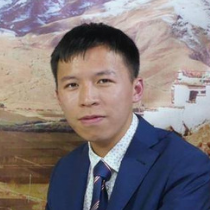 Yujian was born and raised in Mainland China.

He has a Bachelor degree in Secondary Education and has worked in both government and non-government schools across Queensland and Sydney.

Since coming to Australia in 2014, Yujian has continued to be a student of Tibetan Buddhism, engaging extensively with buddhist centres associated with ‘the Foundation for the Preservation of the Mahayana Tradition’ (FPMT) in various countries.

At the beginning of 2017, Yujian attended his first in person teaching in Bodhgaya, India with His Holiness the Dalai Lama (HHDL). Subsequently, he travelled to Dharamsala and other parts of India to attend HHDL’s public teaching, which makes him have the first hand experience of HHDL, the Middle Way Approach, and Tibetan refugees living in exile.

He has been an adherent follower of HHDL and a supporter of Free Tibet movement. He joined the Board in June 2022. 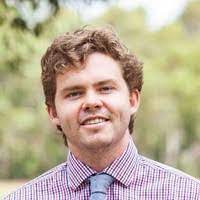 Cameron Rowland is a qualified secondary school teacher who has worked in both government and non-government schools across Sydney and Melbourne. He has been a passionate and avid supporter of the Tibetan cause, supporting many newly arrived Tibetan students in their secondary schooling context and volunteering to help many young primary school Tibetans with reading.

Born and raised in Sydney, Cameron has previously run his own tutoring business. He has a Bachelor of Secondary Education/Arts and Humanities and a Master of Education Research degree from the University of Sydney. He now works as an English teacher in Melbourne and continues to dedicate his time helping young Tibetans integrate into society through volunteer tutoring. 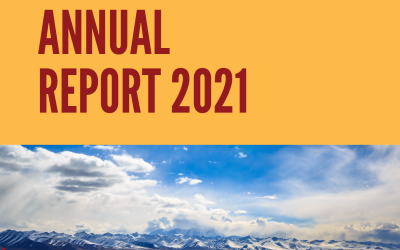 Thanks to your support in 2021, we saw several campaign wins. Read our annual report to learn more about what we achieved together for Tibet in 2021.

END_OF_DOCUMENT_TOKEN_TO_BE_REPLACED

2020 was a difficult year, with all the challenges that a global pandemic brings. Still, thanks to your support, we saw campaign wins. Read our annual report to learn more about what we achieved together for Tibet in 2020.

END_OF_DOCUMENT_TOKEN_TO_BE_REPLACED 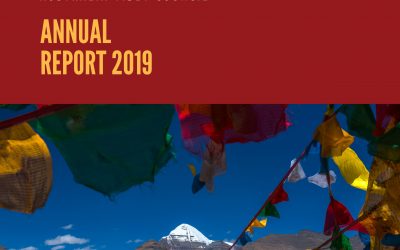 2019 marked 60 years of Tibetan resistance against China’s occupation of their homeland. It was a big year for ATC. Read our annual report to learn more about what we achieved together in 2019.

END_OF_DOCUMENT_TOKEN_TO_BE_REPLACED

We collaborate with global partners to ensure that campaigns are coordinated and targeted in order to amplify our work and have substantial impact here in Australia and across the world. Learn more.