Calling for a commitment that Australian leaders will only recognise the future reincarnation of the Dalai Lama as chosen by Tibetans, under the principles of Tibetan Buddhism and traditional methodology. Attempts by the Chinese Government to meddle in Tibetan religious identity and practices should be denounced. 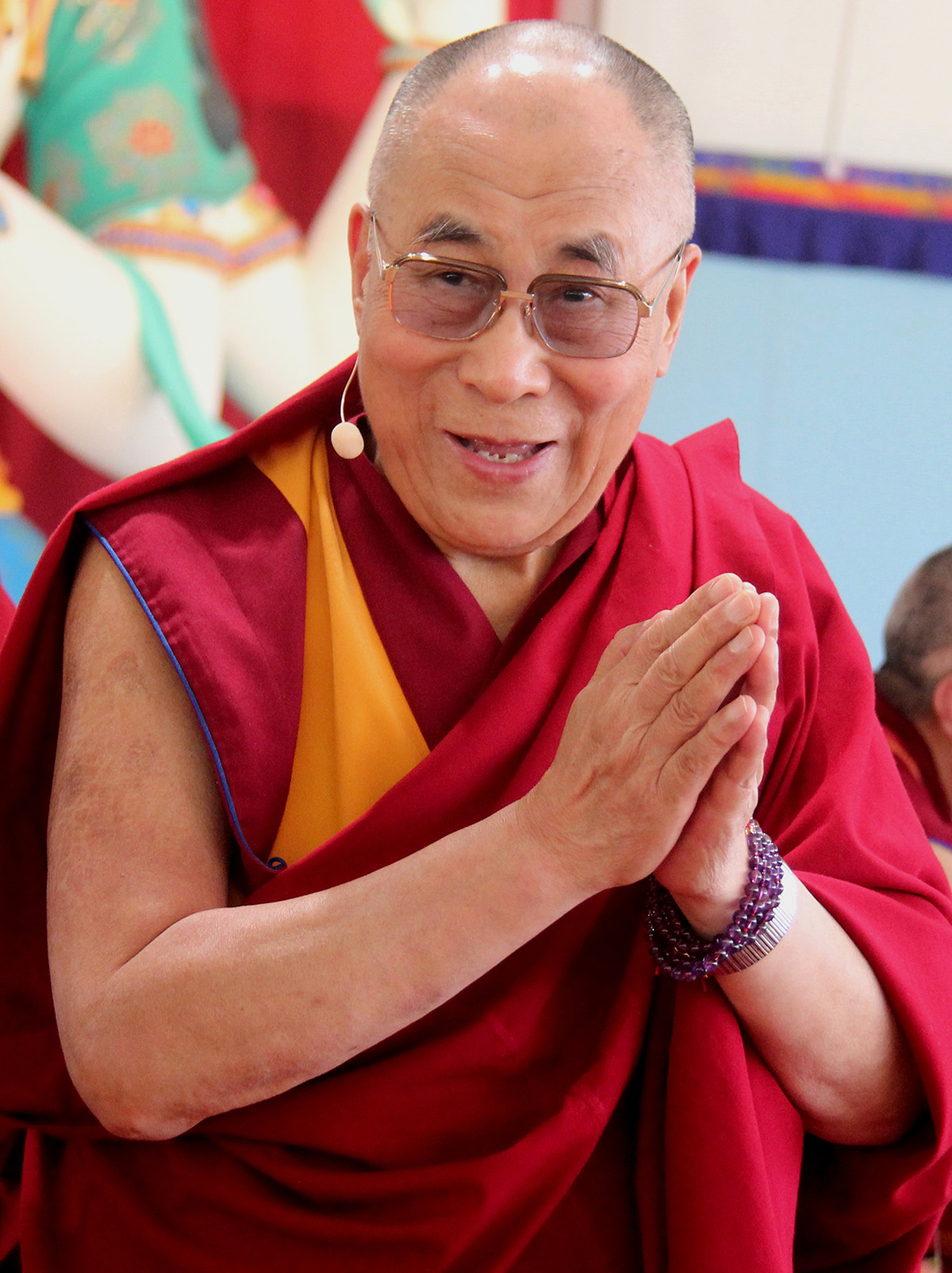 Our 2022 report ‘Overcoming Obstacles: Protecting Tibetan Religious Identity’ seeks to outline the systemic attacks on Tibetan religious identity. The impacts on Tibetan Buddhism outlined in this report are not the result of a single malformed policy or an incompetent or overzealous local governor. It is a systemic top-down attack on the very core of Tibetan identity.

It would be hard to find a more universally recognised figure than His Holiness the Dalai Lama, the spiritual head of Tibetan Buddhism. In Chinese-occupied Tibet, having a photo of the Dalai Lama is considered reason enough to have you arrested. In recent crackdowns, more than one hundred Tibetans were detained on these grounds or similarly trumped-up charges. The right to religious freedom is under attack by the Chinese Communist Party (CCP), which sees Buddhism as a threat to its vision of uniformity and secular values and is implementing a brutal platform of sinicization policies.

Buddhism runs deep in Tibetan identity, as is evident from monasteries where monks and nuns learn the fundamental teachings, to the importance of religious observance and pilgrimage in Tibetan life. Bit by bit, this identity is being chipped away at, in what can only be described as a cultural genocide. While decades ago during the Cultural Revolution, this assault was overt and its intention obvious i.e. ‘smashing the four olds’ (ideas, culture, customs and habits), the approach has changed to a slower, more insidious attack that is occurring with little international attention or condemnation.

The points below serve to illustrate how the religious freedoms of Tibetans are under systematic assault. 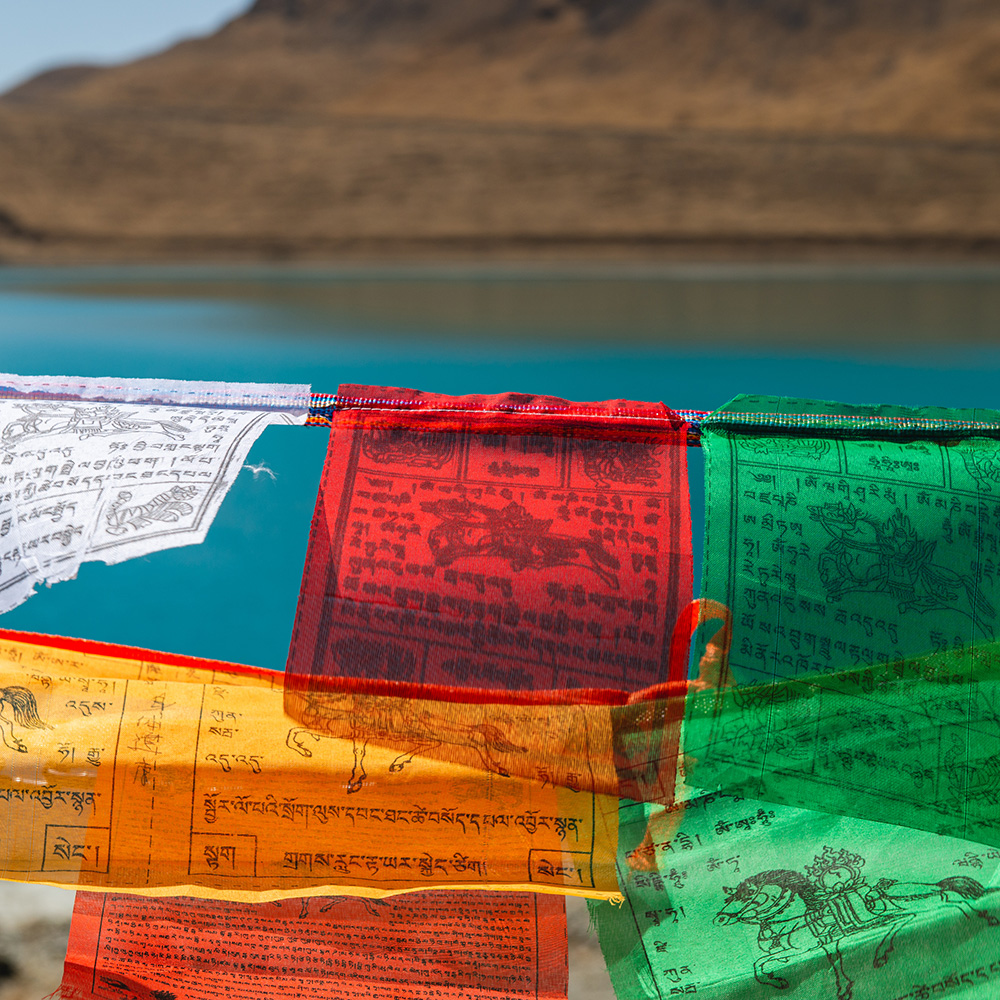 Tibetans are arrested simply for having a photo of the Dalai Lama. Several years ago, a young Tibetan was detained for gathering with friends and looking up at the night sky to seek the Dalai Lama’s face in the moon. This highlights the prevalent fear that Chinese authorities harbour when it comes to the power of Tibetans’ faith, and the resilience and hope that this spiritual strength fosters. Religious symbols like prayer flags and mala beads have also been banned in certain prefectures of Tibet. 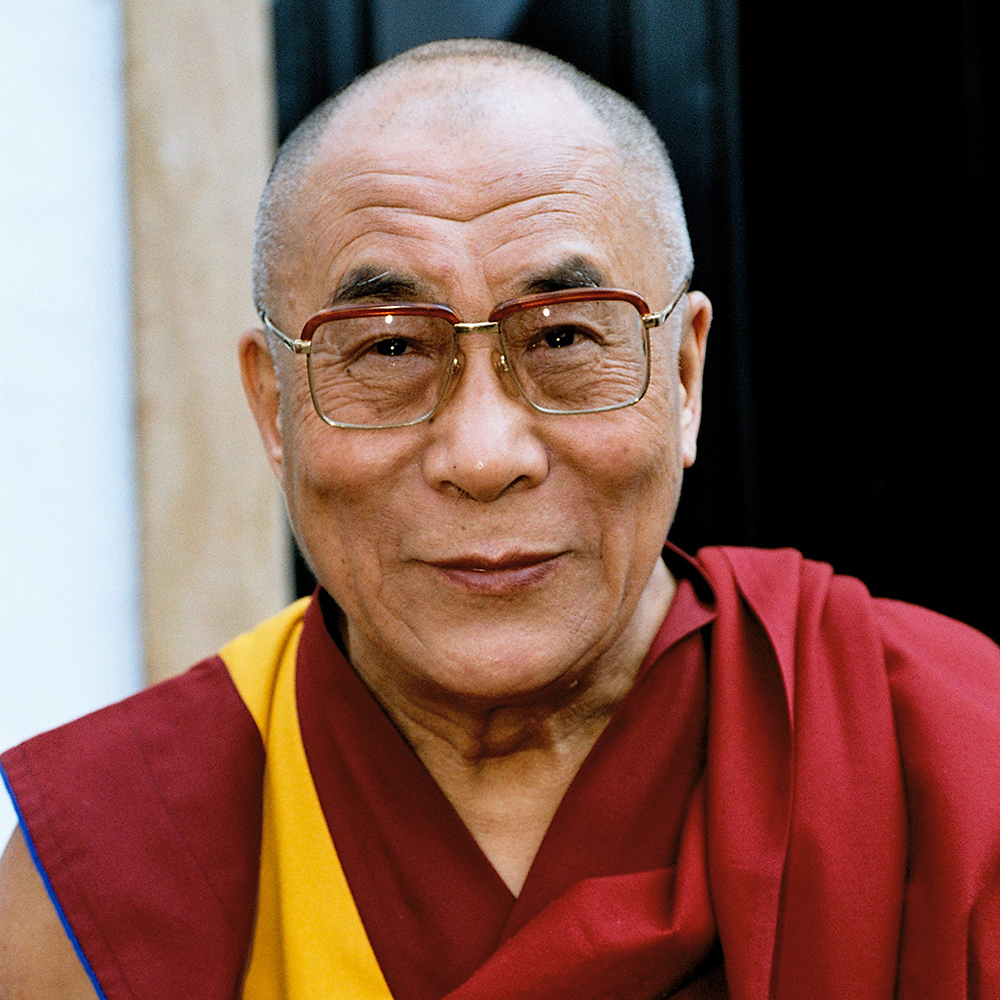 Attempts to control the lineage of the Dalai Lama

Just as Buddhism runs deep in Tibetan identity, fear of religion runs deep in the CCP’s repressive policies and arbitrary policing. The CCP has gone so far as to release a decree on “The Management of the Reincarnation of Living Buddhas in Tibetan Buddhism” in an effort to control the reincarnation of the Dalai Lama, which they stipulate “must comply with Chinese laws and regulations.” While obviously only the Dalai Lama is in control of his reincarnation, the CCP’s meddling in a profound, centuries-old spiritual lineage and the lengths it has already gone to are cause for serious concern. 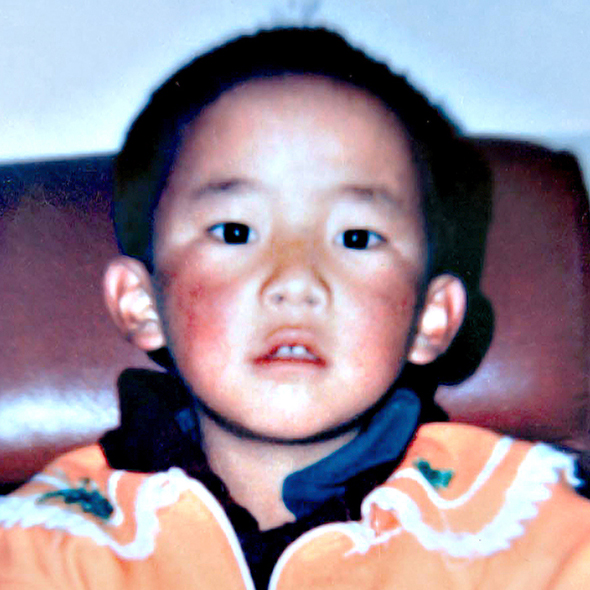 Where is Tibet’s Panchen Lama?

In 1995, the Dalai Lama recognised Gedhun Choekyi Nyima, a six-year-old boy in eastern Tibet, as Tibet’s 11th Panchen Lama (the second highest spiritual figure in Tibetan Buddhism). Three days later, the boy was kidnapped by the Chinese government, becoming the world’s youngest political prisoner. He hasn’t been seen since. The Panchen Lamas and Dalai Lamas have historically played a critical role in recognising one another’s next reincarnation. Having kidnapped Tibet’s 11th Panchen Lama, China installed its own, known to Tibetans as Panchen Zuma (meaning the fake Panchen). More about the Panchen Lama here. 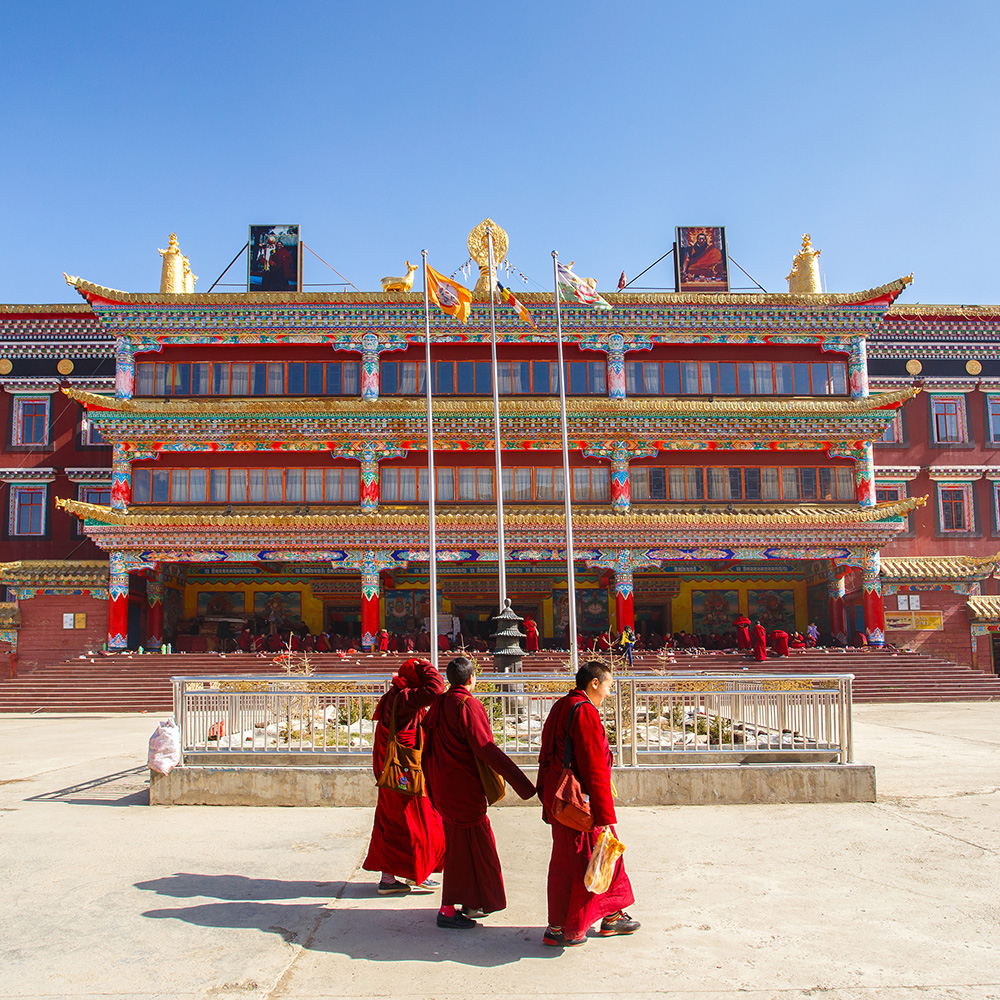 Destruction of temples and monasteries

Tibet’s largest Buddhist institution, Larung Gar, and a monastery mostly for nuns, Yarchen Gar, have been eroded with waves of forced evictions and residences being demolished. Some have no choice but to return to lay life while others end up in ‘re-education’ (read indoctrination) programs where they are made to recite Chinese propaganda aimed at cementing their nationalism and loyalty to the CCP. In Tibet today, monks and nuns endure suffocating surveillance and control measures that limit their ability to freely express and openly live their spiritual beliefs.