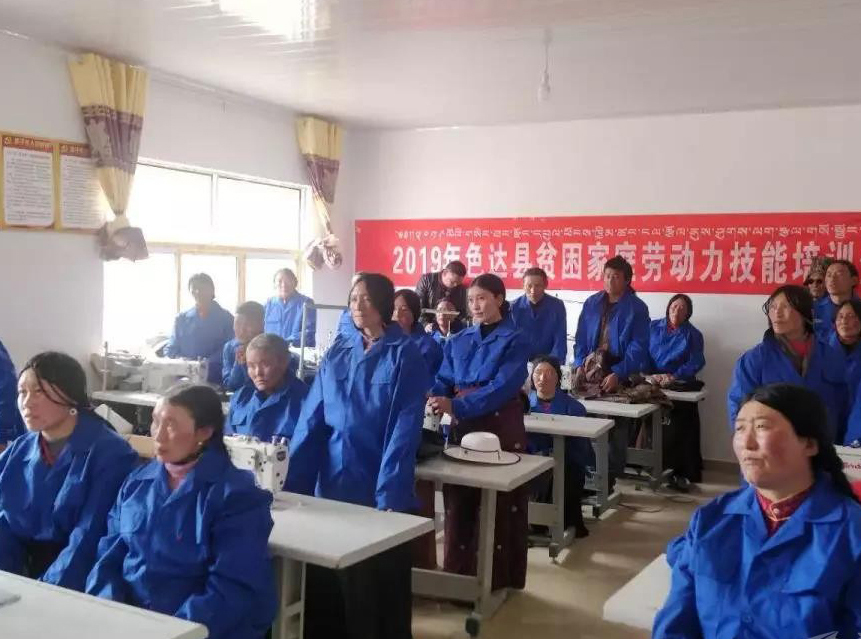 This campaign aims to increase public awareness of forced Tibetan labour and amend the Customs Act so that the use of Tibetan forced labour is outlawed in Australian company supply chains.

Social control and extreme surveillance measures first experimented with by CCP boss Chen Quanguo in Tibet were fine tuned and vastly accelerated in East Turkestan (Xinjiang). Last year, aspects of these sharpened social control mechanisms were brought back to Tibet in the form of forced labour camps.

While the CCP has used the forced labour of Tibetans as a key implement to attempt to control Tibet and its people since the early days of occupation, the coercion has taken a more extreme form. Specifically, ‘Military-style vocational training’ under the watchful eyes of the People’s Armed Police and labour transfers under the ‘care of team leaders’. The scheme states in the words of Chinese Administration that it is “designed to alter thinking, dilute the negative influence of religion and reform backwards thinking”.

Nomads and farmers are being forced to hand over their land and herds to cooperatives, further removing Tibetans from their traditional way of life. Families are being separated as ‘labourers’ are relocated under the transfer program. According to official documents the ‘left-behind’ children, wives and elderly family members are to receive the state’s ‘loving care.’ This separation of Tibetan family members and nomads from their land and animals is an attack on the very essence of Tibetan identity.

In the first 7 months of 2020 over half a million Tibetans went through this new ‘Military-style vocational training’. We’ve been unable to trace what has happened to the vast majority of those Tibetans, but we do know that 49,000 were transferred to placements within what China calls the Tibetan Autonomous Region and 3,100 were moved to other provinces in China.

Training is undertaken on an on-demand basis matching to specific corporate requests and requirements. Work teams operating door-to-door, alongside ‘grid management’ and ‘double linked households’ these methodologies of social control and surveillance are key elements to recruitment. Reinforcing the scheme’s nature are strict quotas and a reward and punishment system for those managing and organising the forced labour scheme. As if an Orwellian dystopia, documents describe unified processing, batch-style transfers, government involvement, financial incentives for middlemen, participating companies able to batch order to specification and all based on state-mandated quotas.

We gave a submission to the Inquiry into the Customs Amendment (Banning Goods Produced by Uyghur Forced Labour) Bill 2020 making the case that Tibetans should be incorporated in a law banning forced Uyghur Labour.

The draft bill was later revised to include all forced labour regardless of geography or ethnic origin including that occurring in Tibet and Tibetan forced labour in China. On 23 August the legislation passed the Senate.

Very soon the House of Representatives will be voting on Senator Rex Patrick’s amendment to the Customs Act that is designed to end the importation of goods that have involved forced labour, including those involving Tibetan forced labour.This means that how your local member of parliament votes is crucial to the success or failure of the amendment banning products produced with the use of forced labour. Be an advocate for positive change by contacting your local member and letting them know you expect them to vote YES to support the amendment in this crucial vote.

It just takes a minute as we have prepared a customisable message for you. 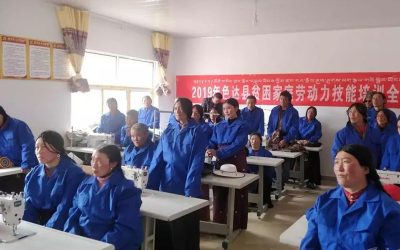 TAKE ACTION: Ask your MP to support a ban on products made with forced labour. Very soon the House of Representatives will be voting on Senator Rex Patrick’s amendment to the Customs Act that is designed to end the importation of goods that have involved forced labour, including those involving Tibetan forced labour.

END_OF_DOCUMENT_TOKEN_TO_BE_REPLACED 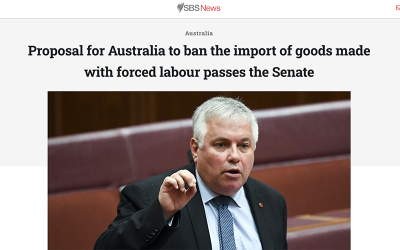 On 23d August, Senator Rex Patrick’s revised Customs Amendment bill to stop the importation of goods made with forced labour passed the Senate. We expect that the bill will be debated by the House of Representatives in its next sitting session, mid to late October.

END_OF_DOCUMENT_TOKEN_TO_BE_REPLACED 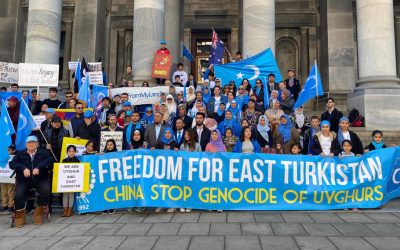 Earlier this year, we gave a submission to a parliamentary inquiry into a bill banning goods produced by Uyghur forced labour and the committee reviewing the bill has now presented its report to parliament. In this blog, we unpack the recommendations.

END_OF_DOCUMENT_TOKEN_TO_BE_REPLACED 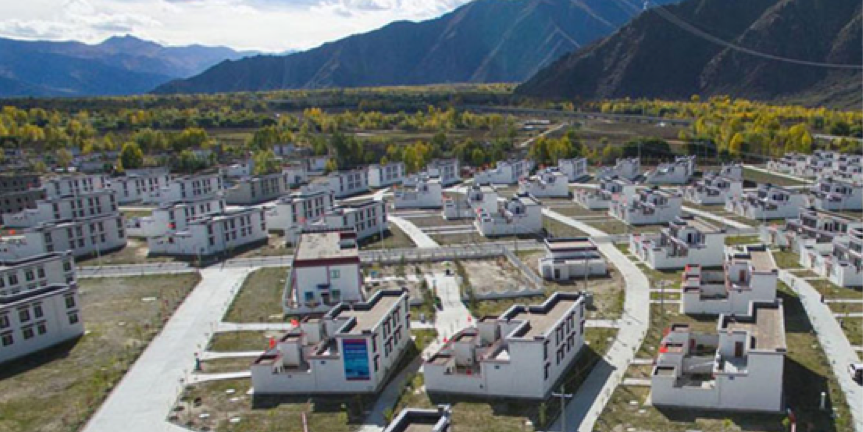 Our submission argues the urgent need to include Tibet and Tibetans in the Customs Amendment Bill 2020. The submission is currently being considered.

END_OF_DOCUMENT_TOKEN_TO_BE_REPLACED 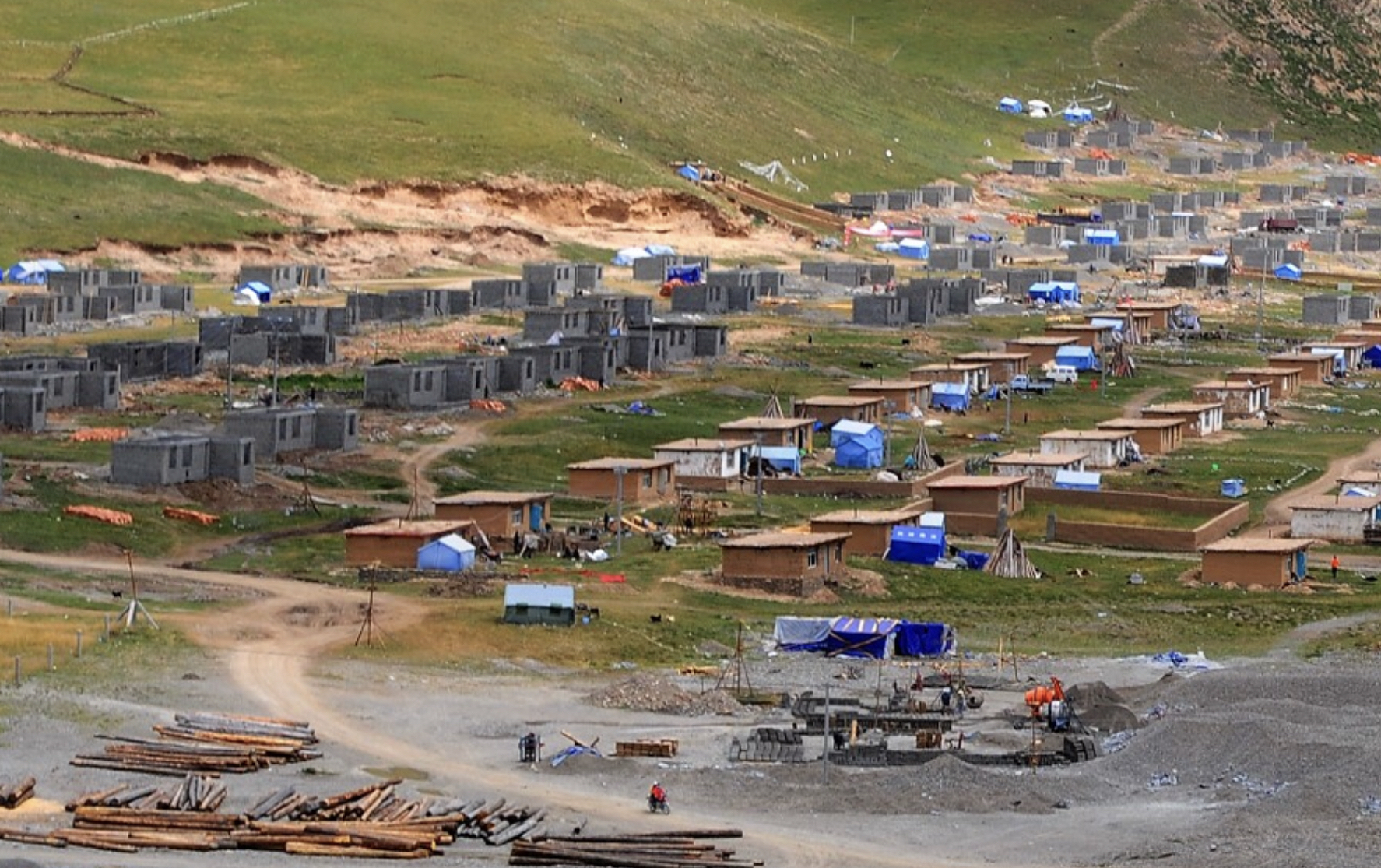 An explosive report has revealed that half a million Tibetan nomads and farmers have been forced into military style labour camps in Tibet. Here they are subjected to indoctrination and intrusive surveillance, under the mask of ‘vocational training,’ before being sent to work in factories in Tibet or China.