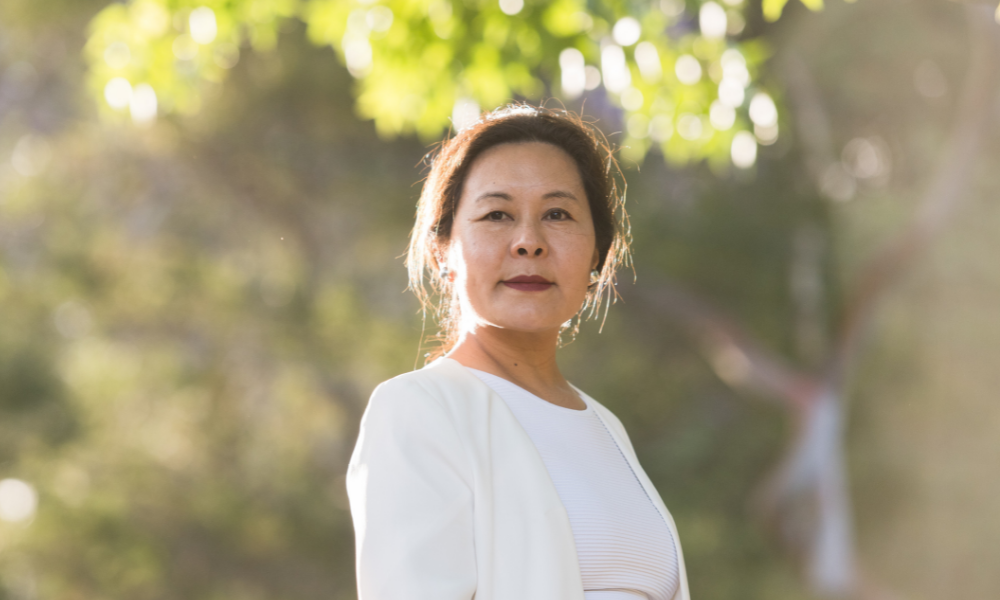 Of course, you will remember Kyinzom from her time working for ATC as our Executive and Campaigns officer. You may have been wondering what Kyinzom has been doing since she left ATC in 2020. Well, the answer is – a lot!

ATC’s Digital Campaigner, Sonam Gyeltshen, caught up with Kyinzom to discuss her decision to be the first Tibetan-Australian to run for Parliament.

For Tibetans, the personal is political. I have always been interested in politics because I believe politics is a force for good. It is a great way to serve your cause and community. As a Tibetan activist, the transition to politics is quite natural. That’s how I went from working as a campaigner at Australia Tibet Council to becoming the first elected Tibetan Member of Parliament-in-Exile from Australia.

After finishing both roles in 2020, I went to work at Amnesty International where I worked on a wide range of human rights issues, nationally and globally. It became abundantly clear to me that the voices of the most marginalised communities are not heard in the halls of power. I am running for the Australian Parliament to give voice to people who have not been heard in Canberra. I was an outsider championing for change. It’s time to bring change from within.

I am running for Parliament to help shift the China debate. Two factors have driven the Australian policy on China – greed and fear. This is why successive governments have failed on the China policy for the last 2-3 decades. It’s time for Australia to centre our democratic values in its relationship with China. Tibetan-Australians have an important voice to contribute to this debate.

What does it mean to you to be the first Tibetan-Australian to be running for Parliament in Australia?

Regardless of the outcome of my election in Bennelong, a Tibetan running for Parliament in Australia is a proud moment for the Tibetan community. Along with my other party colleagues – Uyghur Australian Inty Elham and Hong Konger-Australian Max Mok, we are the first political candidates to bring our lived experience of the profound threat China poses to human rights and democracy. We have joined human rights activist and University of Queensland student Drew Pavlou in establishing the first political party dedicated to standing up to China and putting human rights before profit in Australia’s relationship with China.

Tibetans belong to one of the smallest and youngest community groups in Australia. My candidacy shows how far we’ve come as a community, and how far we can go from here.

What kind of effect do you think the story of a Tibetan woman running for a ‘democratic election’ will have on Tibetans outside of Australia?

Tibetans from all parts of the world, including from Tibet, are watching my race with great interest and pride. I am humbled by the messages of support I’ve received.

I hope my election will inspire Tibetans, especially women and young educated Tibetans, to actively participate in the politics of the free democratic countries that have now become our adopted homes.

The relationship with China will remain one of the most important foreign policy issues for many countries over the coming decade. This provides Tibetans with an important opportunity to shape the policy debate. 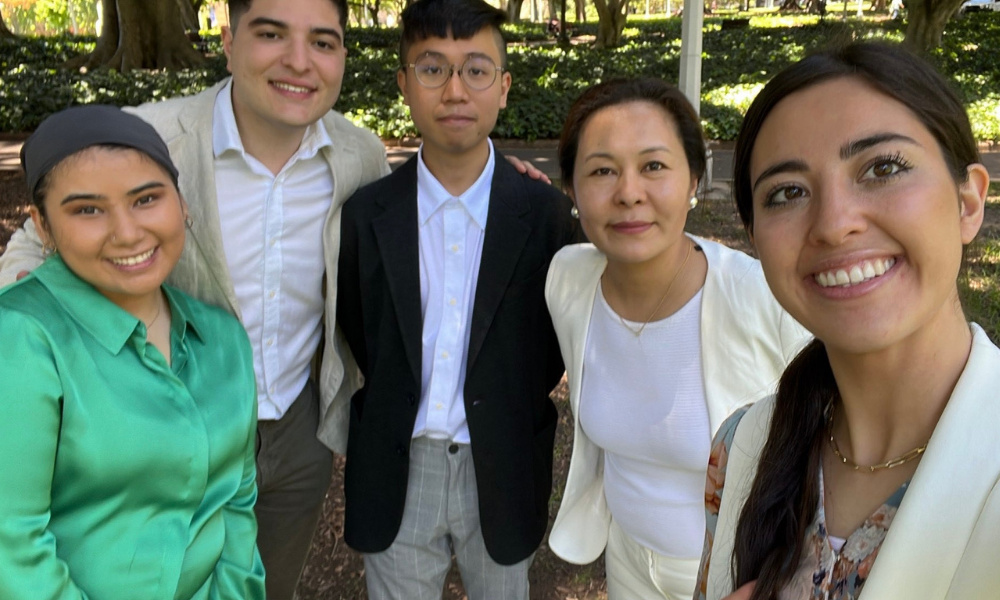 How do you plan to advance the Tibet issue in the Australian Parliament should you win your seat?

As a Member of Parliament, there are so many ways to advance the Tibet issue in the Australian parliament – small and big. From regularly raising the Tibet issue on the floor to the house to asking direct questions to the Prime Minister and Foreign Minister and from calling for parliamentary inquiries to introducing motions and legislations, there will be plenty of opportunities to elevate the Tibet cause.

In particular, the Democratic Alliance will be the first party in Australia to recognise the Tibetan Government-in-exile as the legitimate and democratically elected government. His Holiness the Dalai Lama continues to be universally recognised as the leader of the Tibetan people. This legitimacy has been of enormous importance to the Tibet cause. I worry how long that would endure after his passing. I would work to build institutional legitimacy for the Tibetan Government-in-exile and strengthen relationships between the Australian Parliament and the Tibetan Parliament.

The other important thing is to recognise Tibet as a country under illegal occupation, affirm Tibet’s history as an independent country, and support Tibetans’ right to self-determination. The Tibet issue has been treated as an issue of human rights, religious freedom, or cultural preservation. We need to shift the discourse about the Tibetan struggle to that of self-determination and decolonisation.

Last but not the least, we can hold the Chinese government to account by ensuring that Australia’s Magnitsky legislation applies to Chinese leaders responsible for human rights in Tibet. Moreover, the sanction measures adopted by the free world in response to Russia’s invasion of Ukraine show what is possible with China if we have the political courage.

Learn more about Kyinzom’s new adventure and ways to get involved on her website: https://www.kyinzom.com/