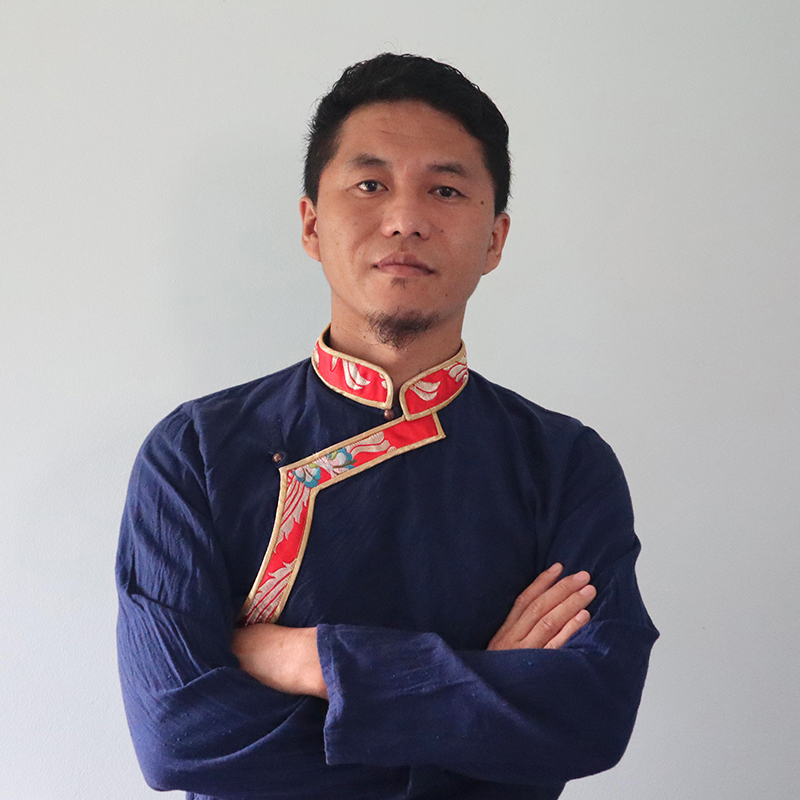 Brisbane-based Tenzin Phuntsok Doring was just elected to the Tibetan Parliament as the new Chithue (Member of Parliament) representing Australasia (for the 17th House). Previously this position was held by ATC’s former Executive and Campaigns Officer Kyinzom Dhongdue.

Tenzin is former President and current Executive of the Queensland Tibetan Community and also a past delegate in our Tibet Lobby Day, where he met with politicians in Canberra to strengthen support for the human rights of Tibetans. Born in Lhasa, Tibet’s capital, he fled into exile at the age of 9 following the death of his father, a political prisoner, as a result of the torture he endured in prison. Tenzin moved to Australia in 2018, along with his wife and young son, under the government’s humanitarian program for Tibetan refugees. He has a Master of Philosophy in political science and since arriving in Australia has been a passionate advocate for the freedom and human rights of Tibetans.

We asked Tenzin a few questions following the announcement of his appointment as a Member of Parliament to the Tibetan Government-in-Exile.

How did you feel when you got the news that you had been elected?

I felt grateful for the Tibetan people of the electorate for their overarching trust in me. You can always serve the Tibetan community on your own, but the feeling of being elected to serve is so different altogether.

What inspired you to become a political candidate?

There is an adage, “Whether you are interested in politics or not, politics is always interested in you”. Moreover, I have been a great fan of JFK and Bill Clinton since my school days so they inspired me to be a political leader. Most importantly, the current Tibetan political situation demands our service more than ever before.

What do you hope to achieve during your time as Chithue for Australasia?

My slogan during my campaign has been that of unity, movement and reformation. I will ensure that the first two are achieved shoulder to shoulder while the latter one shall be achieved in the mid of my term for charter and regulation amendments. For me, achieving unity and engaging in political movement are priorities. These would include concerted efforts to bring all Tibetan energies into movement and lobbying politicians for Tibet related acts such as “Reciprocal Access to Tibet Act.”

Can you share with us a little about your life since resettling in Australia in 2018?

My life experience since arriving here has been both optimistic and challenging. Adapting to a different lifestyle hasn’t been much of a challenge though, it takes time to adapt. I am so happy that there are Tibetan communities almost everywhere in the region that keeps us socially, culturally and politically integrated. Helping each other in all aspects is most important to stay connected.

Could you please explain to ATC supporters what being President of the Queensland Tibetan Community involved and what motivated you to represent your community in this way?

The most important thing about being President of the Queensland Tibetan community is keeping the Tibetan people together and integrated socially, culturally and politically. Besides, we must bear the responsibility of protecting the institutions of His Holiness the Dalai Lama, CTA and publicising the deteriorating human rights situation inside Tibet to the general public and concerned authorities.

Is there anything else you would like to add?

I wanted to make sure that all the Tibetan organisations including the Tibet Information Office, the Tibet support organization such as ATC and community leaders are brought together for the Tibetan struggle and movement. 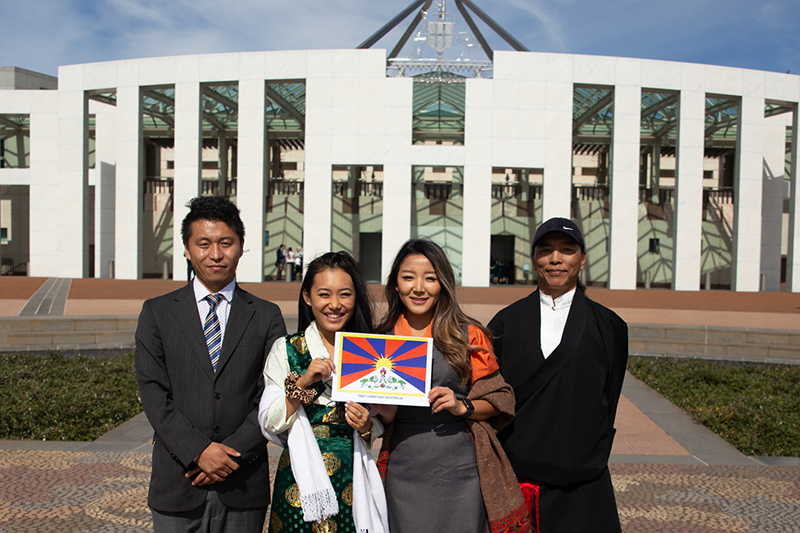 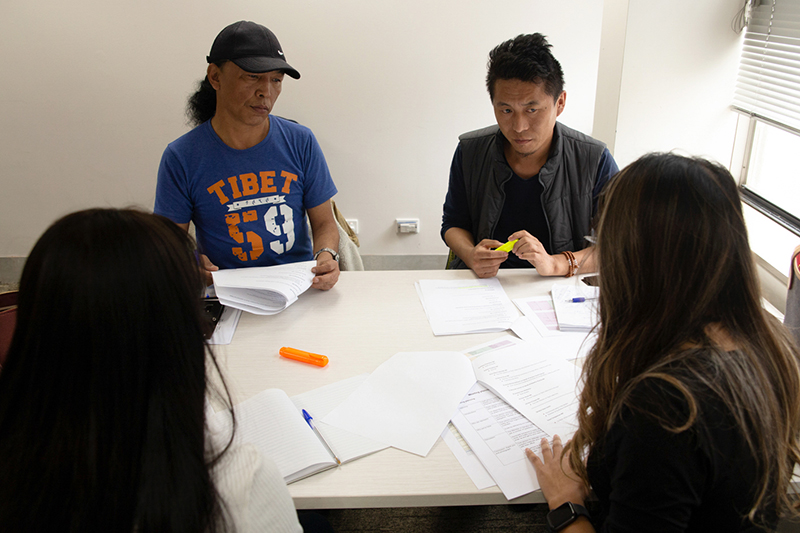 Preparing to meet with politicians in Canberra, Tibet Lobby Day 2019