Troubling legislation on “ethic unity” has come into effect in the Tibet Autonomous Region (TAR)* starting this month. The Tibetan Government-in-exile says this is “ethnic cleansing aimed at complete sinicisation of Tibet”.

The new regulations give the Chinese government the power to enforce a Chinese-centric way of life in TAR and crackdown on Tibetans who assert their cultural identity, similar to what took place in East Turkestan (Xinjiang) four years leading to the internment of over a million Uyghurs.

The legislation requires all levels of Tibetan society to work towards strengthening China’s “ethnic unity”. It violates both international human rights standards and the Chinese constitution, which guarantees “regional ethnic autonomy” to Tibetans to pursue their cultural, social and economic developments.

Despite China’s rule in Tibet for the last seven decades, Tibetans have maintained their unique cultural identity, religion and ethnicity. This is viewed by China as a severe threat to its authority, hence the institutionalising of the forced assimilation of Tibetans into Chinese culture.

Human Rights Watch earlier this year released its report ‘China: Tibetan Children Denied Mother Tongue Classes’, confirming China’s acceleration of its policy to assimilate Tibetan culture. The Chinese language has been the medium of instruction in middle and high schools in Tibet for many years. It has now extended to kindergartens and primary schools.

* TAR spans about half of formerly independent Tibet and is the region referred to as Tibet by China. To Tibetans, Tibet includes all three traditional provinces of U-Tsang, Amdo and Kham. 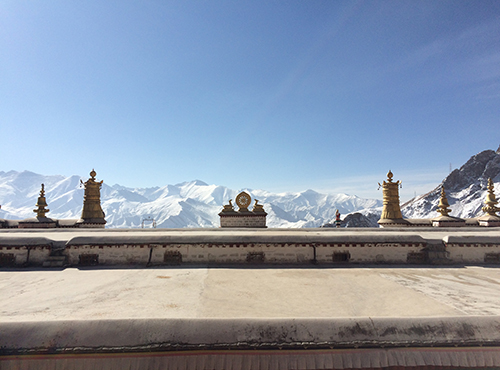 New research shows that China’s damming of Tibetan rivers is causing record low levels of water in Thailand, Laos, Cambodia and Vietnam. The study says there was plenty of water in the Tibetan plateau; however, the Chinese government has used its dams on the Mekong River to stop the water flowing downstream, contributing to a devastating drought in Southeast Asia.

This study from Eyes on Earth Inc. confirms what we have long said about why Tibet matters as the headwater of Asia’s major rivers. China’s control over Tibet not only deprives Tibetans of their natural resources and human rights but endangers the lives of people throughout the region. 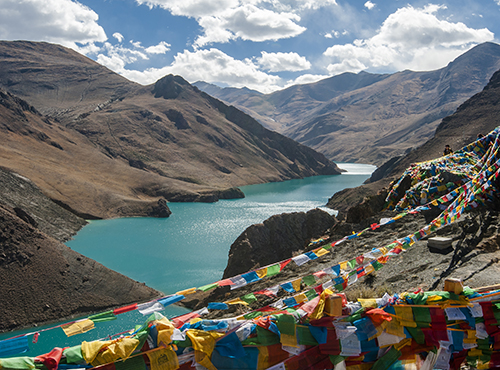