Tibetans do not have to “Use their imagination" they know what an invasion by China is like. 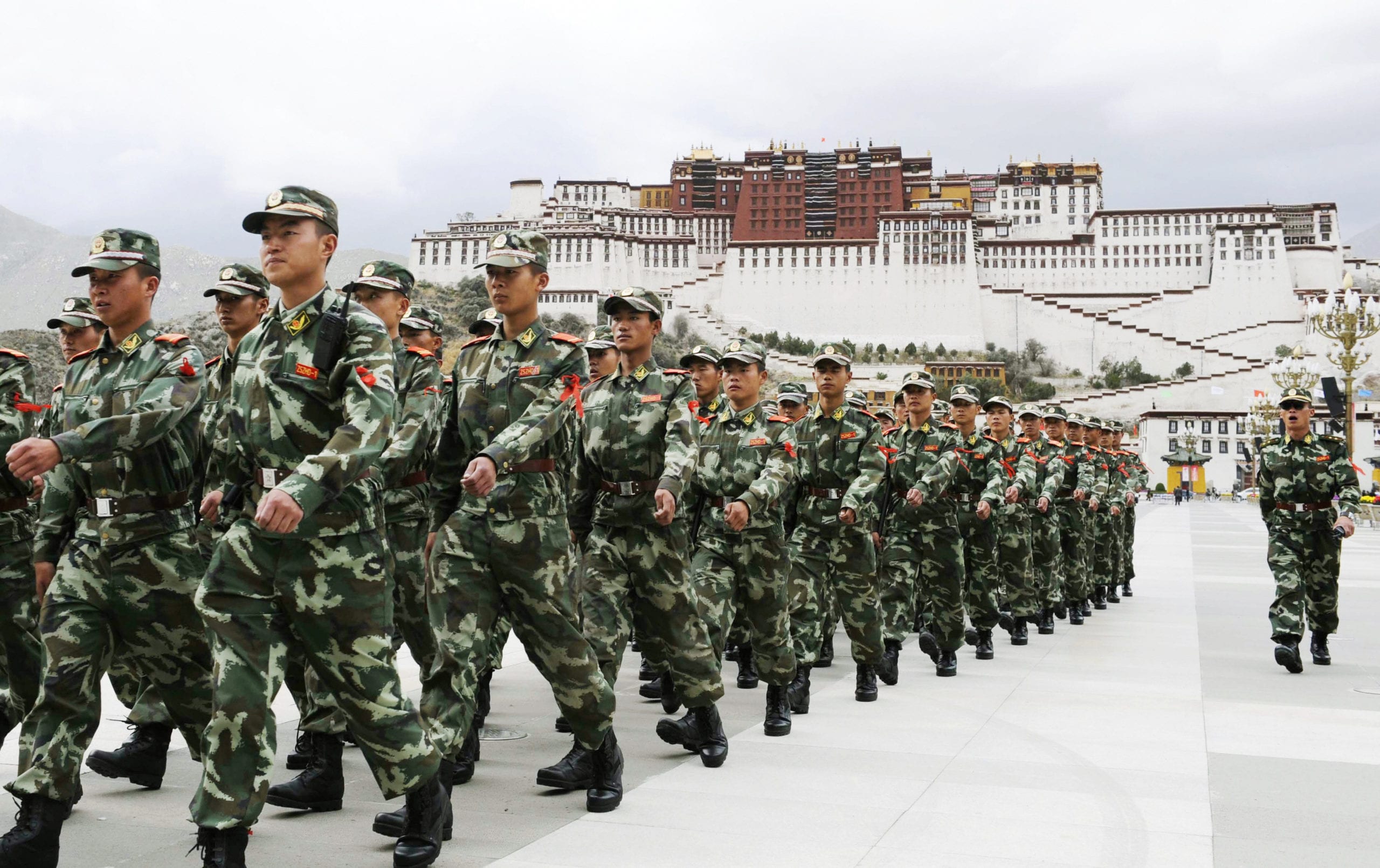 On 10 August 2022, China’s Ambassador to Australia stated that China would reunify with Taiwan ‘by any means necessary’ and implored the gathered press to ‘use their imagination’ to understand what that means.

Tibetans do not have to use their imaginations. In September, 1949 the Chinese Communist Party lead by Chairman Mao made it a top priority to ‘incorporate Tibet and Taiwan into the People’s Republic of China’ – immediately after this Tibet was invaded. At the time Tibet was a sovereign independent country led by a 15 year old Dalai Lama, at the time the world did not come to the defence of Tibet – as PRC soldiers and tanks rolled across Tibet and into Lhasa, to occupy and control Tibet.

The subsequent years were violent, and culminated in the complete overthrow of the Tibetan government and the Dalai Lama escaping to India in 1959 as a refugee after threats were made to his life by the Chinese officials.

The violence has been a constant during China’s 72 year occupation of Tibet. With Tibet’s peaceful Buddhist practices disrupted by the forcible dis-robing of monks and nuns in their thousands, the PRC destroyed over 6,000 monasteries in their first years of occupation – and this brutal destruction has never ended, in 2019 Chinese authorities expelled monks and nuns from Yachen Gar monastery and bulldozed half the complex, in yet another crackdown against Tibetan’s right to practice their religion freely China has destroyed three Buddhist statues since December 2021 in Tibet.

In his address Ambassador, Xiao Qian, denied that the PRC operates ‘re-education camps’ yet Tibetan political prisoners are subjected to ‘re-education’ while in prison, in prisoned for ‘offences’ such as refusing to denounce the Dalai Lama, listening to teachings of the Dalai Lama or calling for a free Tibet.

Tibetans are fearful for the people of Taiwan, knowing what an invasion by the Chinese army is like, knowing that currently Uyghur people are forced into mass ‘re- education camps’, knowing that dissent in Hong Kong has been brutally repressed with over 10,000 activists and protestors arrested since 2018.

Ambassador Xiao Qian said in his speech “whether a country has chosen a good political system or not is for the people within that country to say” and “only the wearer of the shoes knows whether the shoes fit or not” however, Tibetans were never given the opportunity to say if they wanted communist China to impose its oppressive and violent system on them. The occupation of Tibet was not a choice – if the world was to listen to what Tibetan have to say then Tibetans have made it clear through courageous and unflinching protest that they reject China’s occupation of their land – Tibetans have never wavered from their support of the Dalai Lama and have consistently called for a Free Tibet.

Tibet is currently ranked as the least free country in the world, according to Freedom House rankings. Tibet has effectively been cut off from the world since the 2008 Beijing Summer Olympic games when massive protests erupted across the country – since that time no Australian media, ambassadors or parliamentarians have been able to access Tibet to investigate on going human rights abuses with visa requests consistently denied by Chinese authorities. likewise Tibetan-Australians are denied visa’s to travel to Tibet and visit their families or go on religious pilgrimage.

Indeed, Tibetan people do not have to imagine what Ambassador Xiao Qian’s words “by any means necessary” means – they know the brutal force of the PRC and the human rights abuses and systemic oppression that will follow any invasion.

For the sake of humanity the Australian government must push back against the Chinese Governments aggression, in Tibet, in Taiwan, in Hong Kong, East Turkistan, in the South China Sea and Pacific. Sadly, Australian and the world turned its back on Tibet when China invaded, shattering their sovereignty, their lives and their future over 70 years ago – Australia and the world can not make that mistake once again.