Five UN human rights experts have raised concerns about the whereabouts of Tibet’s Panchen Lama in a statement to the Chinese government.

The Panchen Lama is the second highest figure in Tibetan Buddhism, after the Dalai Lama. Days after being recognised as the 11th Panchen Lama by the current Dalai Lama, six-year-old Gedhun Cheokyi Nyima and his parents were taken away from their village by Chinese officials and have been missing ever since. This year is the 25th anniversary of their disappearance.

Australia Tibet Council welcomes the statement made by the UN experts, who are appealing for information on the wellbeing of the Panchen Lama and endorsing the recommendation put forward by the UN Committee on the Rights of the Child, that an independent monitor be allowed to “visit him to confirm his whereabouts and the extent to which he is able to enjoy and exercise his rights.”

In the statement, UN experts point out this regulation “undermines, in a discriminatory way, the religious traditions and practices of the Tibetan Buddhist minority” and appealed to the Chinese government to ensure “that Tibetan Buddhists are able to freely practice their religion, traditions and culture without interference.” 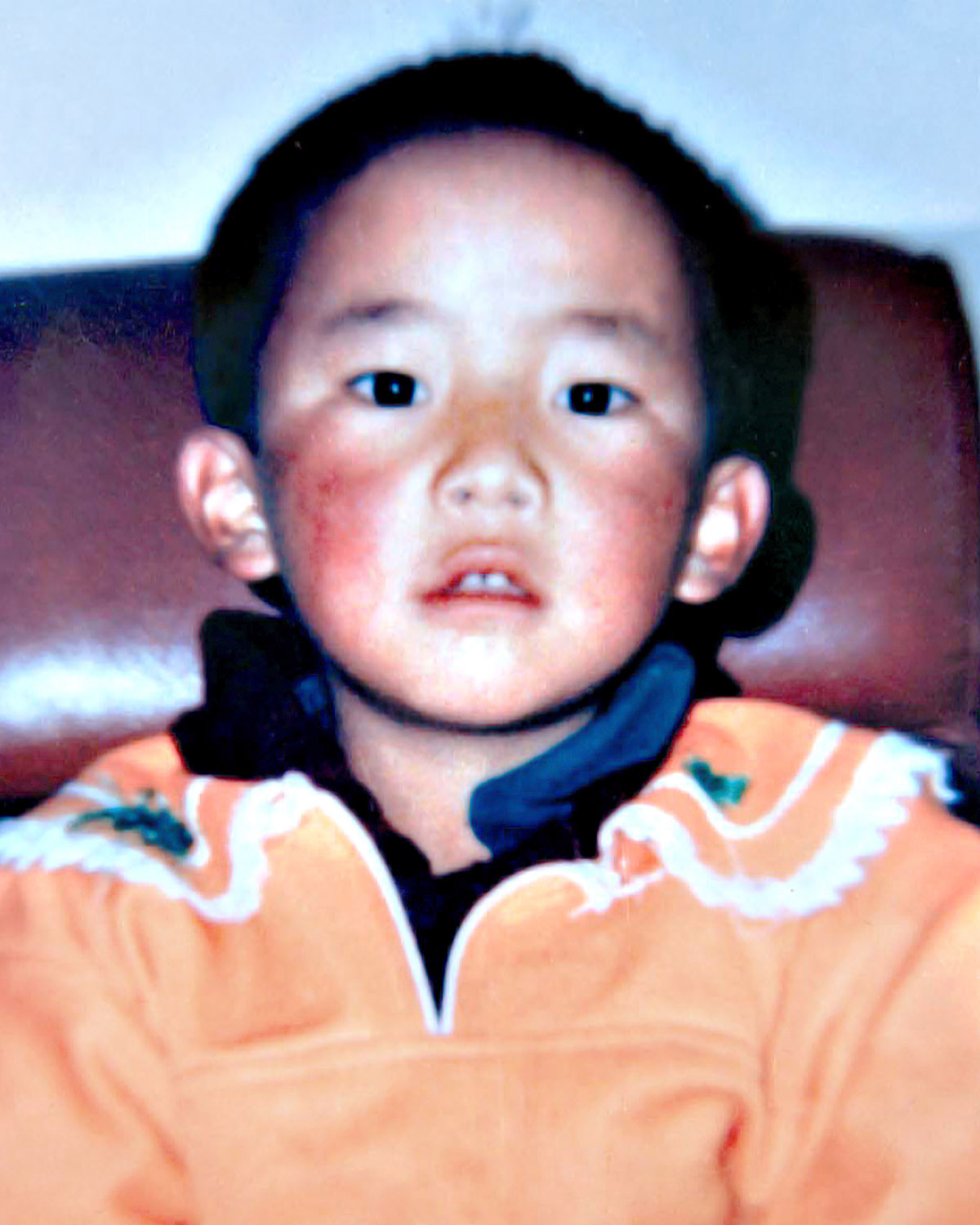 Support our campaign to Free the Panchen Lama